According to Whois record of Noovi.de, it is owned by Frank Offermann of Motion TM Vertriebs GmbH since 2017. Noovi was registered with DENIC eG. Frank Offermann resides in Troisdorf, Germany and their email is hosting@motion-tm.de.

Earlier, Noovi owners included Frank Offermann in 2016 as well as HostEurope GmbH in 2013.

The current Noovi.de owner and other personalities/entities that used to own this domain in the past are listed below. 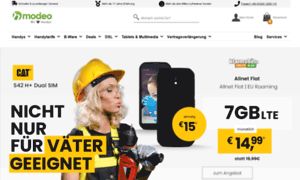 If you are Noovi owner and would like to increase privacy protection level for your data - please, deal with DENIC eG which is your site’s registrar.